Formed in 2005, Thula Sindi is the ultimate brand of apparel that is delicately made, exquisite and timeless.  The collections target modern sophisticated women who love quality but know that quality doesn’t have to break the bank. Thula Sindi has since been ranked in the top tier of South African fashion designers with a client base boasting ‘Women of Consequence’ such as Dr Precious Moloi-Motsepe, Terry Pheto, Azania Mosaka, Penny Lebyane, Liezel Van der Westhuizen and Jena Dover to name a few. In 2013, he was listed in the Mail &Guardian as one of the top 200 young South Africans who are making a mark in their respective field and industries. Forbes also named Thula in their “30 under 30: Africa’s best young entrepreneurs” list in May 2013.

With my debut Spree Boutique collection it was important for me to offer South African women the very best of the Thula Sindi brand. So we took the decision to create two cotton brocade ‘Twist Dresses’ exclusively for Spree Boutique. The Twist Dress is the perennial and quintessential Thula Sindi dress which we update each season and feel best embodies the mantra of the Thula Sindi brand: ‘Simplicity Inspired Sophistication’.

All the pieces selected – whether it was the exuberant printed Sharon Becker dress or the understated graphic flocked shift – we believe offer the Spree Boutique customer timeless design, unparalleled sophistication and exceptional quality. 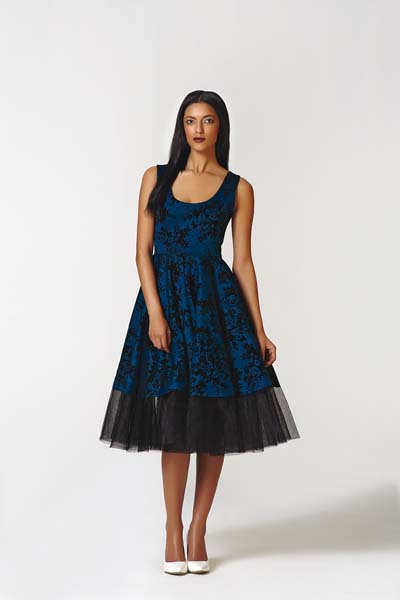 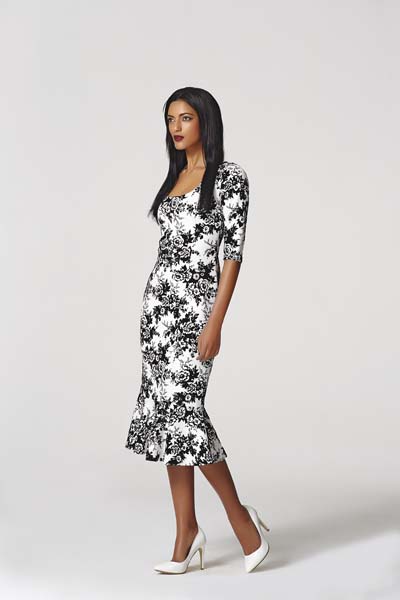 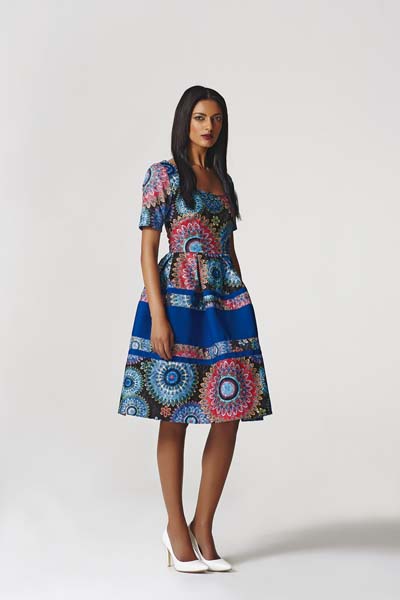 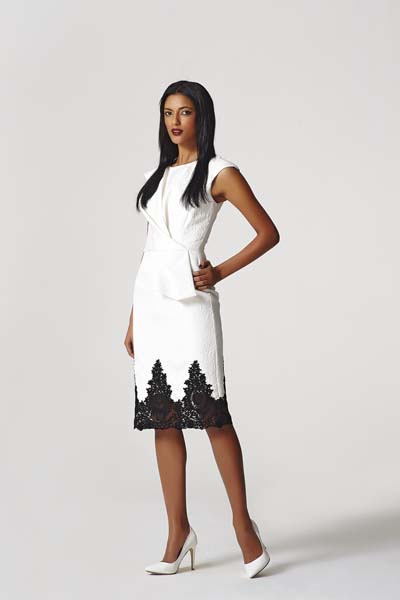