As a fashionista could we ask for anything more glamorous than the Mercedes-Benz  Bokeh South African International Fashion Film Festival. It is truly an event not to be missed,  luxurious first class cars, exotic garments, awards to be won and of course fashion forward films to be seen. An event that will have you talking until the following year when the sequel is released once again.

This festival has inspired many artist to come together. Film makers from over 50 countries has entered and film lovers are lined up to see what the festival has to offer.

As you know we at Style Africa are thrilled to be attending the Mercedes-Benz South African International Fashion Film Festival for the fourth year in a row.

According to our sources the Best Picture Award will be receiving a grand prize by Oude Meester of a R100000 4k camera system by Fujifilm. We have also been informed that they will be having a Touch and Try Station, or shoot a picture on our newest arrival to the Fujifilm brand; the medium format GF. For guests to personally try out the new Fujifilm X-T2 / XT20 & Instax cameras.

“Craig Ludwig, C.O.O. of Carrol Boyes comments, “Carrol Boyes is excited about our alignment with the unique genre of Fashion Film, as the artistically crafted short films offer the viewer a concise and at times challenging insight into the real DNA of the brand. We celebrate this originality, passion, daring and self belief and are proud to present our trophies to the category winners.”

Yes you heard it here first, these talented artists will be awarded with customized trophies from Carrol Boyes. 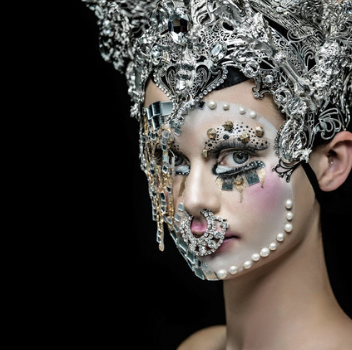 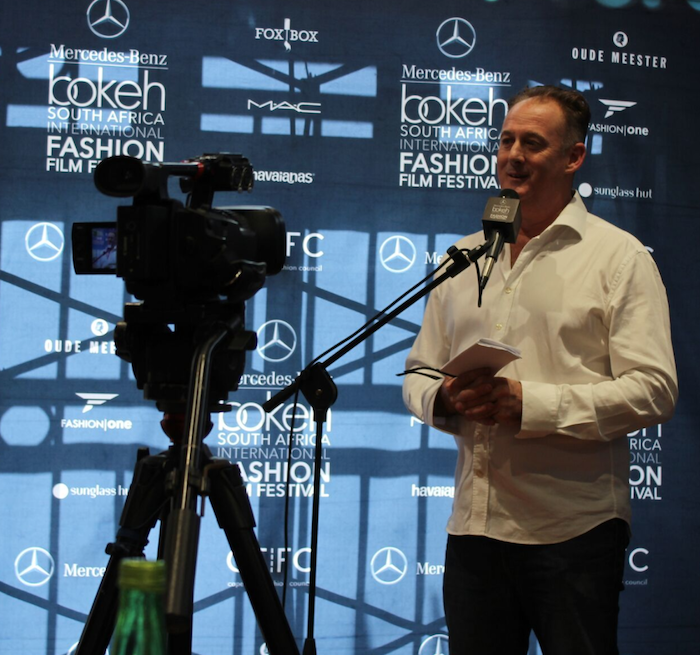 “The 2017 Mercedes-Benz Bokeh South Africa International Fashion Film Festival is the most prestigious Fashion Film Festival in the world – leading by example! Once again supported by my talented Bokeh Team we have curated a festival showcasing the best fashion films from the world’s top film makers and designers. This year’s red carpet events, daytime masterclasses and exhibits, will once again impress our guests and fans. We are celebrating new partnerships and new ideas at Bokeh and invite everyone to take part in the magic. This year’s festival is for all brands, agencies, fashion and film enthusiasts to enjoy!” says Adrian Lazarus, Founder and Managing Director of the Mercedes-Benz Bokeh South Africa International Fashion Film Festival.

Label-M and M.A.C will be offering free hair and make-up applications, Fox Box will be providing express manicures for the ladies, and Redrum Culture Club will offer grooming for the gents during the festival. While Cafféluxe and La Vie will make sure attendees stay caffeinated and hydrated whilst live music will be supplied by Riccardo Moretti of Tribal Need.

There you go, a breakdown of one of the most exciting events of the South African fashion film festival. Stay tuned as we take you on a ride of glamor, fashion and fun.

For the full program and to book your tickets click here

JOIN OUR TRIBE OF STYLE AFRICANS 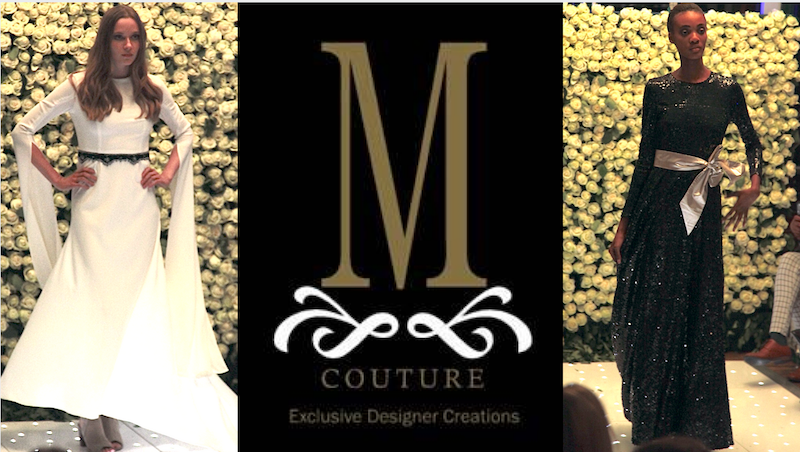 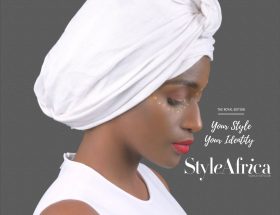