The Durban Fashion Fair (DFF) presented by the eThekwini Municipality – has evolved into the province’s premier annual fashion event with a number of exciting firsts this year.

For starters, because of the growing popularity of this event amongst both lovers of fashion and designers themselves, the Fair will take place over four days – from August 26th to August 29th as opposed to three days in the past. Secondly, the event will be held at an exciting new venue – the SUNdeck at Suncoast.

Then comes the inaugural Durban Fashion Awards, marking an appreciation of the incredible talent that has graced this year’s fashion extravaganza and helped take the DFF to a whole new level.

This year, the DFF will celebrate both new talent and established designers who have dedicated themselves to growing South Africa’s presence in the international fashion arena during this high profile event, which is by invitation only, scheduled for Saturday, August 29th.

For the first time ever, International Designer, Jamal Taslaq Couture from Rome will be showcasing his work on the South African ramp. 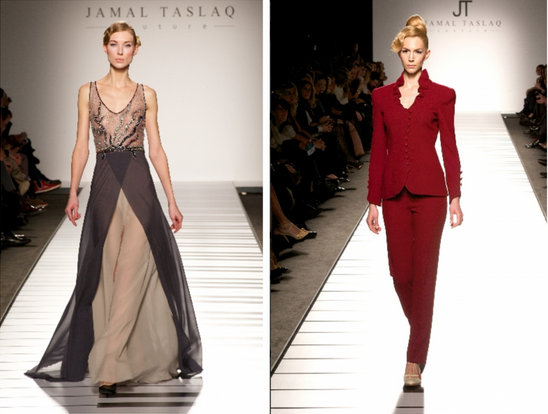 Born in Palestine, Jamal moved to the romantic capital of Italy which became home to his sophisticated and elegant high fashion. Debuting on the runways of Alta Moda Roma, his creations are meticulous, lush and show a unique respect for the concept of beauty. His fashion blends together atmosphere, colours and emotions with the modern, dynamic and sophisticated taste of Italy, often inspired by the Italian Renaissance. Jamal has dressed international celebrities such as Sharon Stone, Ornella Muti, Marta Marzotto and the aristocracy of the Arab world, including Queen Ranya of Jordan.

Moving to the local scene, emerging designers who have returned from the DFF sponsored internship in Milan will share the ramp with the big names of both local and African fashion. Joining them will be a number of excited young designers who are competing for the privilege of heading to Milan at the end of 2015 to experience the exhilarating world of international fashion and style. 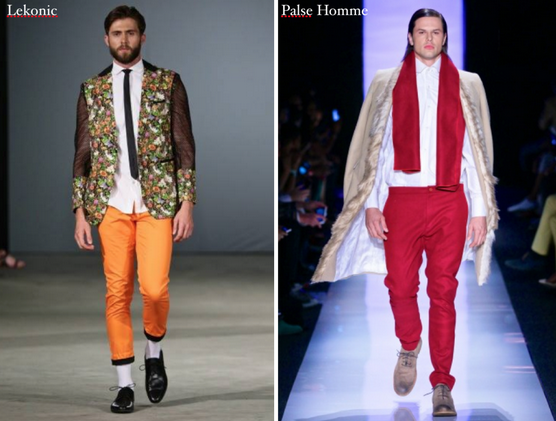 Now in its 4th year, the theme of the 2015 DFF is “Evolution” – a celebration of the transformation of a small event that started as part of the Durban Business Fair into the ultimate fashion happening on the East Coast.

The opening day – Wednesday, August 26th – will be dedicated to menswear with Lekonic and the House of St Luke being the first to step up at 6pm. Shows which start on the hour include Mdu Steyela & Ephymol (7pm), Abrantie The Gentleman & Palse Homme (8pm), Life by Andre Martin (9pm) with Viyella and Csquared (10pm) who will feature some actors from the SABC 1 TV show, Uzalo.

At 5pm on Thursday night (August 27th) catch a fascinating show by the DFF Internship Collective, the young designers who were swept out of their comfort zones and enjoyed a completely transformational Milan internship last year.

Sheena Breetzke, Sanah Designs & Black Pepper will kick off Friday the 28th at 5pm and will be followed by the DFF Next generation. This is one of two showings (the other is on Saturday the 29th at 2.30pm) that will feature the work of Durban’s newest designers who signed up for a rigorous mentorship programme this year and are now competing for one of the 10 slots in the Milan mentorship programme for 2015.

In addition to the DFF Next Generation Show (2.30pm), Saturday will host a show by Zah Design, House of Alfalfa and Clemas at 3.30pm.